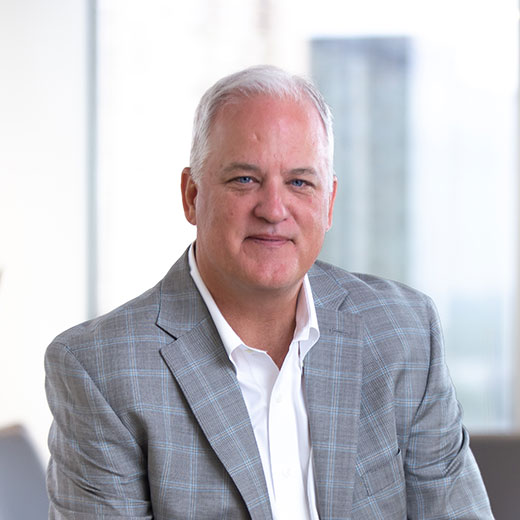 Mr. Bell is a Principal of Office Properties. His primary role consists of leasing activities and strategies for Regent Partners’ developments and acquisitions, as well as supporting acquisition efforts for office properties. Prior to Regent Partners, Mr. Bell was Senior Vice President of Crescent Resources. Bell is a member of the National Association of Industrial and Office Parks (NAIOP), Society of Industrial and Office Realtors (SIOR), Atlanta Commercial Board of Realtors, North Fulton Community Improvement District and the Marist School Booster Club. Mr. Bell was named a top producer in the office category for leasing by the Atlanta Board of Realtors, and he was named a top producer by the NAIOP.

A native of Atlanta, Mr. Bell graduated from the University of Georgia with a bachelor’s degree in economics. He attends Christ the King Church in Atlanta.